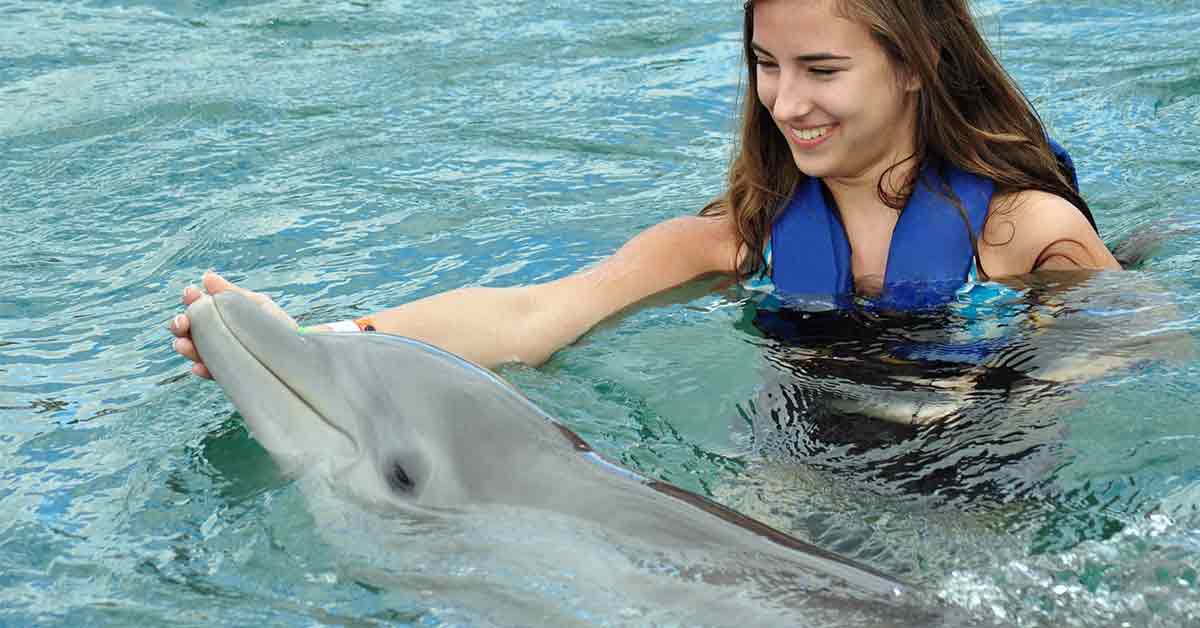 SeaWorld has three local parks: SeaWorld Orlando, its water park Aquatica, and Discovery Cove (plus there’s also Busch Gardens and Adventure Island nearby in Tampa). For some reason, Discovery Cove is too often overlooked by tourists and residents alike; it offers a unique, educational, fun, and memorable experience for the visitors of all ages.

As with SeaWorld, marine animals are the primary focus at Discovery Cove. And also like SeaWorld, Discovery Cove strives to balance education and entertainment and place real emphasis on conservation. But while killer whales are the most famous draw at the former, dolphins get top billing at the latter. The opportunity to swim with bottlenose dolphins is Discover Cove’s main attraction.

Here’s a quick look at the seven signature experiences at the park:

Trainer for a Day

For kids who are particularly enthusiastic about dolphins or marine science, this special experience is an unforgettable thrill. It includes considerably more interaction with dolphins, as well as interaction with tropical birds and small mammals, a behind-the-scenes tour of the park, working with one of the park’s professional animal trainers, feeding tropical fish in the Grand Reef, food and drinks, and more.

Sure, Discovery Cove isn’t as famous a name as Disney’s Magic Kingdom, Universal Studios, or even its sister park SeaWorld, but don’t hesitate to take the kids there. It’s a truly inspiring theme park experience, and the day’s guaranteed to become a treasured family memory. 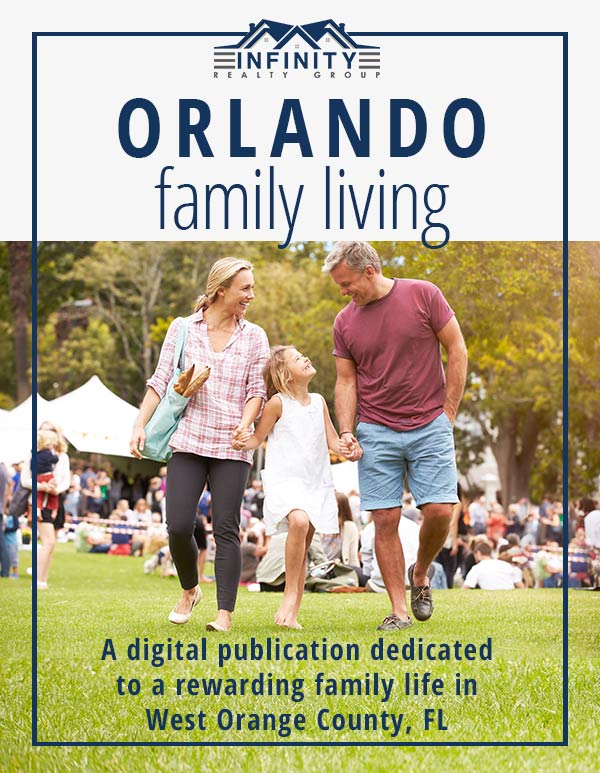 Subscribe to receive our original content about family life in west Orange County, FL in a convenient monthly email.

Tim is a licensed Realtor serving southwest Central Florida. He lives in Windermere with his wife and two children. A member of the West Orange Chamber of Commerce, he’s active in the Windermere and Winter Garden communities. Tim has a professional background in internet marketing and advertising, as well as in-depth firsthand knowledge of the area, to help you sell your home quickly and for maximum value.