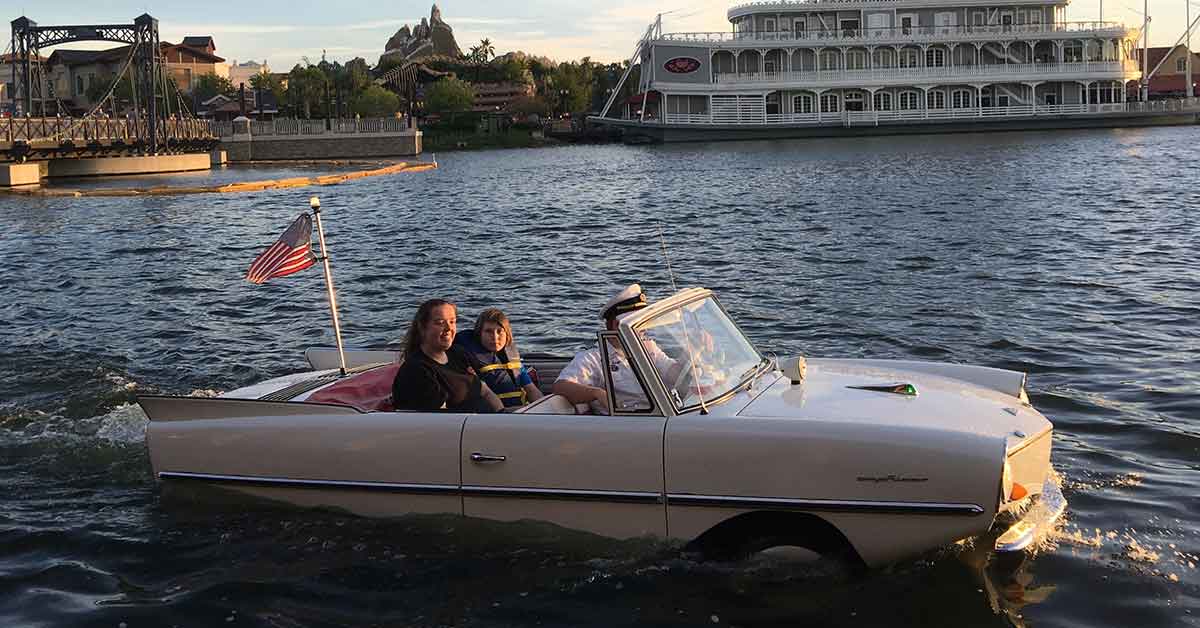 Walt Disney World Resort in Orlando is made up of multiple properties. Of course, there are the four major theme parks—Magic Kingdom, Animal Kingdom, Epcot, and Hollywood Studios—as well as the water parks Blizzard Beach and Typhoon Lagoon. Then there’s ESPN Wide World of Sports, a number of hotels and resorts, and also free-entry areas like Disney’s BoardWalk and Disney Springs.

For this post, we want to talk about that last one. Disney Springs (which was for a long time known as Downtown Disney) is, again, free to enter, unlike most other attractions. It’s about 20 to 35 minutes away for residents of Dr. Phillips, Windermere, and Winter Garden.

This large outdoor entertainment, dining, and shopping destination is tons of fun for the whole family. It’s a great place to spend the day! And with almost 200 stores, eateries, entertainment venues, and other offerings, it’s not hard to pass the whole day there.

We obviously aren’t going to rattle off all 200 of those places, so we’ve picked out some of our favorite spots at Disney Springs and some of its unique offerings to spotlight here.

Some Entertainment Options at Disney Springs

Some Dining Options at Disney Springs

In addition to all the entertainment and dining options, Disney Springs also features over 100 shops. While a number of them are familiar chains, many have unique offerings, especially in the Disney theme. For fans interested in collectibles, art, houseware, decorative items, clothing, accessories, jewelry, toys, gifts, or other miscellaneous Disney stuff, this is an unbeatable shopping destination.