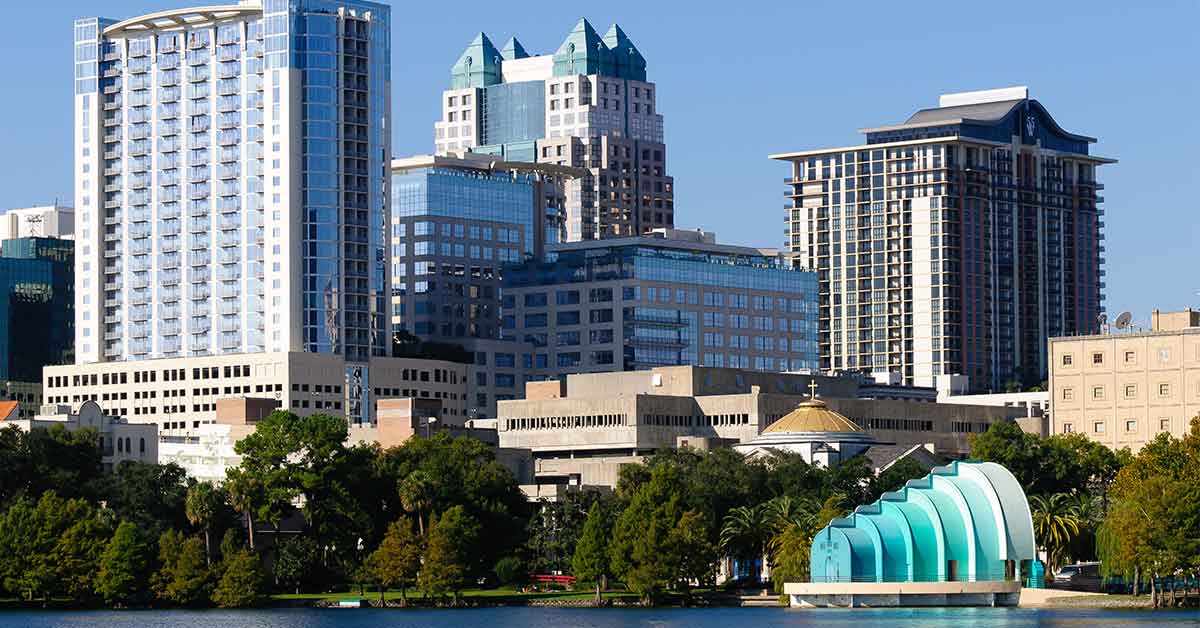 A newly released Realtor.com report identifies the US cities attracting the most buyers from the older Millennial demographic—those 25 to 34 years old. The Orlando metro came in third place!

That’s right; the Orlando-Kissimmee-Sanford, FL metropolitan area is the third hottest housing market in the entire country for older Millennials. It was just ever so slightly edged out by the Miami-Fort Lauderdale-West Palm Beach, FL metro area. Salt Lake City, UT was at the top of the list.

General factors drawing young home buyers to these regions include strong local economies, significant job growth, affordability, and a coveted urban lifestyle. The first two considerations are particularly significant to Orlando’s high ranking. These cities already have relatively large Millennial populations too, so the trend is obviously perpetuating itself.

Reasons for Millennials to Relocate to Orlando

Along with the above, there are plenty of compelling reasons Millennials are attracted to Orlando. Once known for little more than its theme parks, the city has been booming and maturing in many ways over the last decade.

Here are just some draws of the Orlando metro area that Millennials are sure to appreciate:

Interested in buying a home in the Orlando metro area? Let us introduce you to some of its most coveted locations, including Dr. Phillips, Winter Garden, and Windermere! 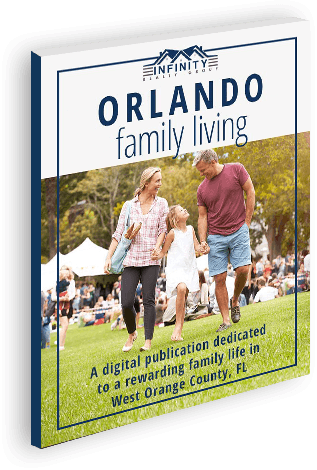